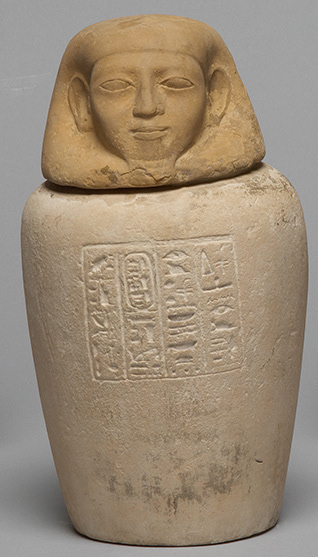 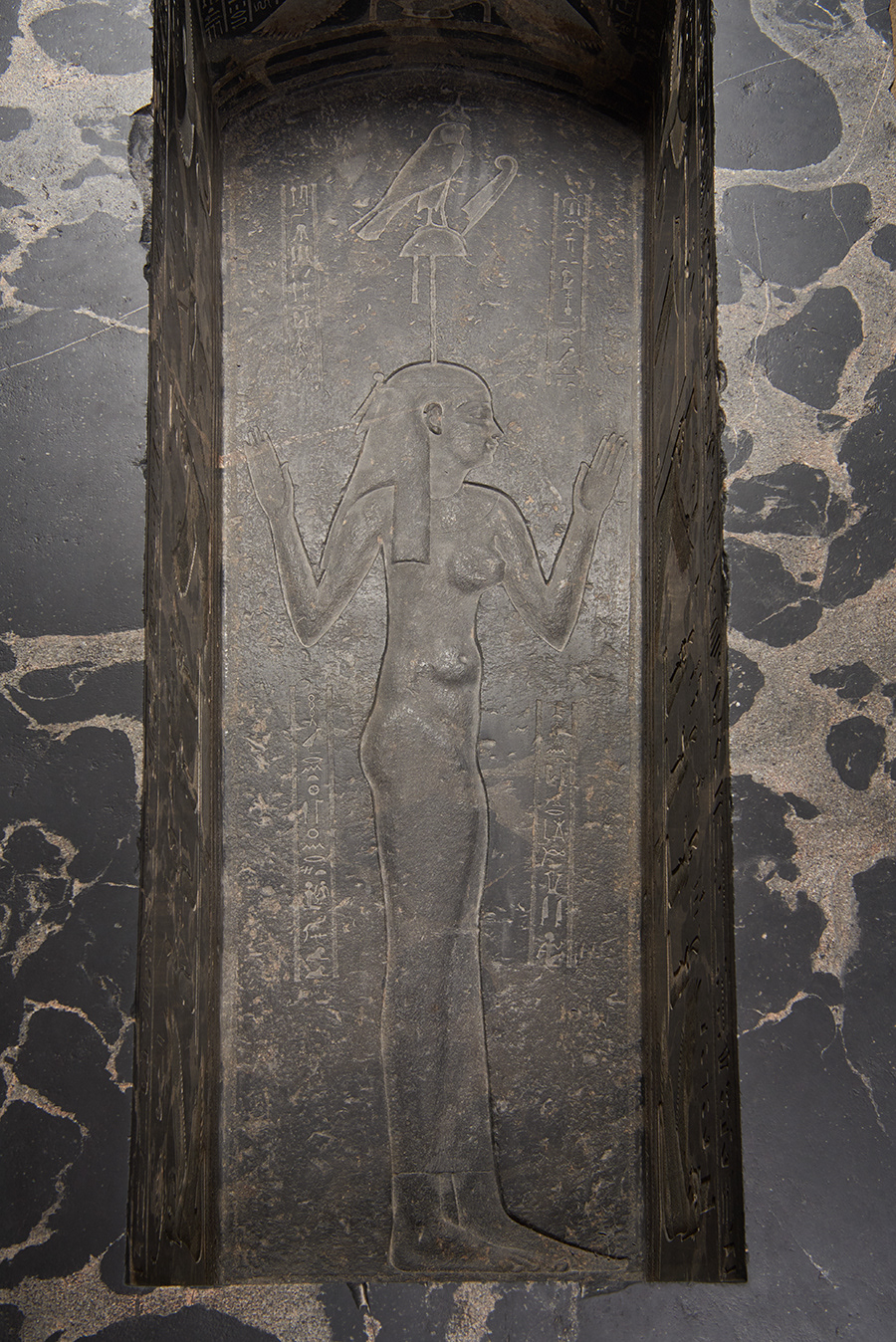 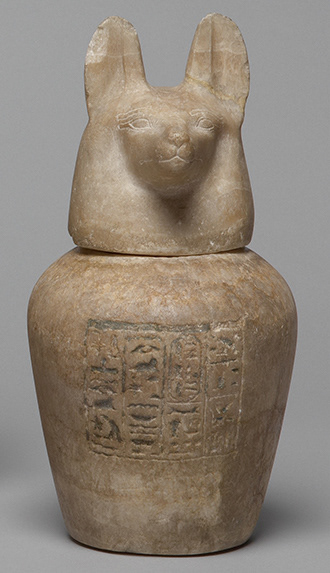 Compared to other human remains, the ethical debate surrounding Egyptian mummies as museum objects arose later. In Cairo, royal mummies have only been displayed again in the Egyptian Museum since 1959. For a long time, mummies were exhibited in museums without concern. At the moment, this seems to be slowly changing. In many places, however, mummies continue to be displayed. According to some visitor studies in British and US museums, the majority are in favour of showing Egyptian mummies.
Not all scientists and museums place the dignity of the deceased in the foreground. In the case of archaeological human remains, human dignity is usually judged to no longer exist because, in our minds, it diminishes with the passage of time. Honoring the wishes of the deceased need not be for an indefinite period of time, and the beliefs of the Egyptian deceased are no longer relevant today. It is also argued that the needs of the living should be given higher priority, for example, the relevance of mummies for historical research and the communication of knowledge is cited here. In addition, it is reasoned that not showing the mummies could also mean disrespect and thus the ethics debate would be avoided. The reburial of the mummies is considered pointless, as their resting place has already been disturbed and it cannot be ruled out that grave robbery could occur again in Egypt.
Some museums emphasise the importance of respectful and sensitive handling and display, also in the case of Egyptian mummies. Regina Hölzl, director of the Egyptian-Oriental Collection of the Vienna Art History Museum(KHM), emphasises in this context that it is important to her not to show unwrapped mummies. No matter how respectful the display of mummies and their storage in depots may be: The people concerned certainly wanted something else for their afterlife. Some Egyptologists therefore consider the display of mummies to be unacceptable, taking into account ancient Egyptian ideas about death. In ancient Egypt, for example, coffins were usually shown in illustrations instead of mummies. Only the corpses of sinners and enemies were depicted. In this sense, some argue that ancient Egypt's attitude towards dead bodies should be respected and that mummies should not be shown. The former Director General of the KHM, Wilfried Seipel, also argued that no human remains, including mummies, should be shown. He saw it as the task of science not only to convey knowledge to the public, but also to preserve the timeless dignity of the human being.
As a symbol of respect, the Manchester Museum completely covered two mummies with cloths in 2008, as a result of criticism from visitors as well as from some scientists was the result. A few months later, one of the mummies was completely unveiled again. The face and feet of the other mummy were uncovered, while the body remained covered. This is similar to the current practice for displaying mummies in museums in Egypt. Another approach taken by museums is to open the lids of coffins with wrapped mummies only a crack wide. Cultural anthropologist and Egyptologist Jasmine Day advises designing the exhibition space similar to a burial site. This is also how it is done in the Luxor Museum, where the mummy of Ramses I is exhibited. A separate room is designed to imitate Egyptian tombs and the reverent atmosphere of darkness and silence that prevails there and the room is supplemented with signs to encourage reflection or prayer. Another suggestion is to focus on communicating the personal identities and stories of the deceased when exhibiting. This serves on the one hand to respect ancient Egyptian beliefs and on the other hand to humanize the dead. Prejudices and feelings of disgust towards mummies among visitors should be actively counteracted, as should their perception as "objects". The aim is to encourage a respectful interaction with mummies that brings the humanity of the deceased to the fore.
Back: Claims & Restitution
Next: Collecting Mummies
↑Back to Top